If you need a mobile high speed satellite internet solution, this product is for you. Broadband internet, on the go, is now within reach with the exciting new product from Inmarsat called Broadband Global Area Network or BGAN for short.  Learn More 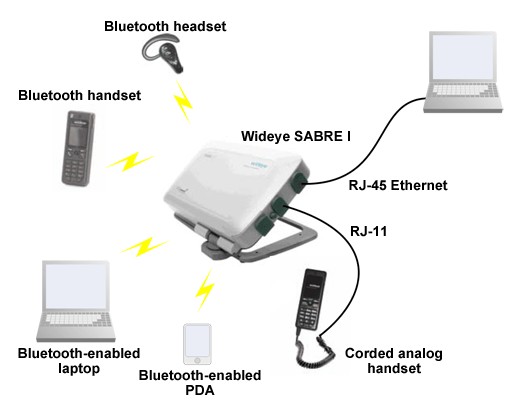 Learn more About The BGAN Terminals

The Inmarsat BGAN system consists of a BGAN terminal, which is about the size of a small laptop computer, and a set of geostationary orbiting satellites. The BGAN satellites orbit the earth above the equator and stay in a constant position over the earth.  The BGAN terminals contain an integral GPS receiver, and a map of the location of the satellites. This allows the terminal to know its position and what direction it should be pointed to get a signal.

The user simply lifts the lid of the terminal and points it at the Southern sky in the direction indicated by the terminal. The terminals even have a built-in compass to aid in pointing. The BGAN device beeps faster as the signal it is receiving gets stronger. This makes it very simple for even a novice user to point the device.

Once pointed, just plug your Ethernet cable into the Ethernet port (RJ-45) on the terminal and the other end into the laptop computer and start browsing the internet or sending data as if you are sitting at your desk computer. You can even plug a standard phone into the terminal’s RJ-11 phone jack and get dial tone! You can talk and surf simultaneously. You now have a mobile office. There is also a marine BGAN version for your boat, yacht or ship called Fleet Broadband.